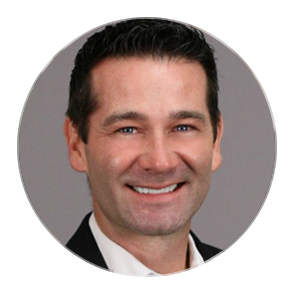 Jake currently owns a successful real estate team The Rockwell Group at eXp Realty throughout the Oregon area. While being the top producing team in the Southern Oregon area Jake & his team are recognized as one of the top teams in the state. His background in real estate investing, marketing and growing businesses has helped in his success over the last 20 years.

Jake attended college at Southern Oregon University and graduated in 1997 with a Bachelor's Degree in Marketing and Minor in Economics. Since college Jake has been an assistant manager for Enterprise Rent A Car, owned and operated several businesses such as Osprey Pub, Rockwell Billiards, Professor Print, as well as Valley Boys Auto Sales in Medford. While owning Rockwell Billiards Jake gained national recognition and publicity through extensive marketing efforts as well as his workings with Joseph Gannascoli (Vito) from the Sopranos. He was featured in the 2007 December issue of Entrepreneur Magazine.

Jake was born and raised throughout Oregon and settled in Southern Oregon in 1992. A beautiful wife Sherrie and handsome son Ethan makes up his family of 3. Jake is a highly motivated and driven individual with a great personality that attracts a vast assortment of people. His experiences, likability and keen sense of humor has allowed him to grow a large network of friends and colleagues in the Southern Oregon region over the last 20+ years.